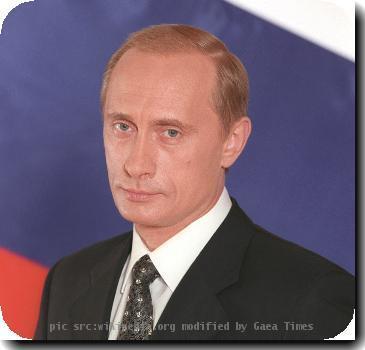 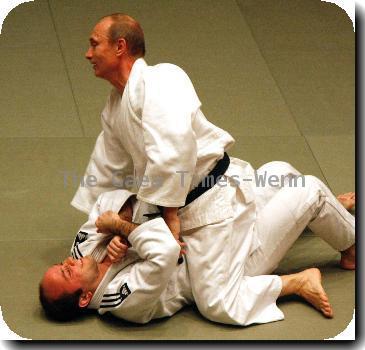 PEREDELTSY, Russia — Moscow was engulfed Wednesday by the thickest blanket of smog yet this summer, an acrid, choking haze from wildfires that have wiped out Russian forests, villages and a military base.

Passengers on Moscow’s subway said the eye-stinging haze hovered above the platforms, and City Hall warned of health risks from the smoke, which is carrying harmful gases, including carbon monoxide.

To the east, firefighters focused on beating flames back from a top-secret nuclear research facility.

Russia is suffering its worst heat wave on record, helping to ignite forest and bog fires across central and western regions. Firefighters have extinguished 293 fires in total, but another 403 have been spotted while more than 500 continued to rage over large swathes of countryside, some of the out of control, the Emergencies Ministry said. The fires have killed 48 people.

Dry winds have sent clouds of smog over Moscow before, but Wednesday’s was the worst yet, with the haze obscuring the capital’s landmarks and penetrating the subway system.

Moscow’s 10 million residents were cautioned to protect themselves against the polluting smog, which came from wildfires in forests and peat bogs to the south and east. The bogs were drained in Soviet times to harvest peat, leaving them prone to wildfires.

Humans were not the only ones suffering. The smoke and smog in Moscow also have sickened and killed wild and pet birds who are especially sensitive to air pollution, said Vladimir Romanov, director of The Green Parrot Hospital. He did not have specific figures.

Some 250 miles (400 kilometers) to the east, about 2,000 army troops and emergency personnel were fighting back flames that surrounded Russia’s top nuclear research facility in Sarov.

The situation there was “tense but not critical,” Deputy Defense Minister Dmitry Bulgakov said after new robotic firefighting equipment was sent to the scene overnight.

Some 400 kilometers (250 miles) to the east, about 2,000 army troops and emergency personnel were fighting back flames that surrounded Russia’s top nuclear research facility in Sarov.

Another risk of radioactive contamination stems from the forest fires sweeping through areas polluted by the 1986 explosion at the Chernobyl nuclear plant, Russian environmentalists said. The fires have the potential to send radioactive dust into the air, Nikolai Shmatkov of the World Wildlife Fund’s Russia office and Vladimir Chuprov of Russian Greenpeace told The Associated Press.

But nuclear energy scientists said the danger came not from radioactivity but from fine particles in the smoke.

“The concentration of radioactive elements will be so negligible that the smoke itself will be many more times more dangerous than the radioactivity in it,” Ravil Bakin of the Institute for Safe Development of Nuclear Energy told the AP. “Fine dust that contains chemical pollutants is the real danger and is much more poisonous than radioactivity.”

In the tiny village of Peredeltsy about 125 miles (200 kilometers) southeast of Moscow, locals worried about their future after wildfires left their homes in smoldering ruins.

“I pray we won’t be left in the street,” said Yelena Savina, 27, who lost the home she shared with seven other family members. She said the fire approached the village so quickly on Sunday the family barely had time to escape.

“Everything burned in 15 minutes,” she said of the village of about 20 houses, now surrounded by charred woodland. She said she was counting on Prime Minister Vladimir Putin to follow though on promises of 200,000 rubles ($6,600) compensation plus new homes.

Emergencies Minister Sergei Shoigu conceded Tuesday that some wildfires were out of control, contradicting earlier reassurances that the situation was in check. Prosecutors said Wednesday they were investigating possible criminal negligence in several regions in connection with the fires, but did not elaborate.

President Dmitry Medvedev planned a security council meeting Wednesday to discuss protecting strategic defense facilities, a day after officials confirmed the fires burned at least half of the buildings at a military base near Moscow containing unspecified aviation equipment. Russian media said up to 200 naval aircraft may have been destroyed.

The weather this week will not likely help the firefighting efforts, as temperatures in Moscow and to the south and east were forecast to reach 38 degrees Celsius (100 Fahrenheit).