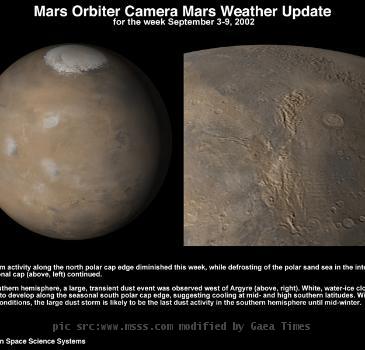 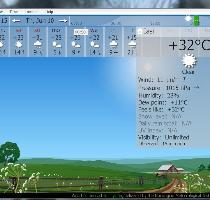 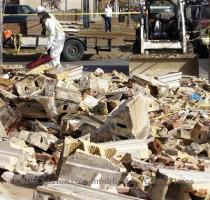 CINCINNATI, (GaeaTimes.com)- The massive and the worst tornado of the decade, The Mid Western Storm, had a disastrous result on Cincinnati. In fact the entire Ohio had to face its wrath all through out Tuesday and its impact still continues. The storm came with a speed of 81 mph and messed up across the nation’s midsection on Tuesday. With A barometric pressure similar to a Category 3 hurricane, it toppled several trees, lamp posts, and sparked explosions in several buildings in Columbus and Ohio especially Cincinnati, WCPO weather reports said.

Cincinnati issued many tornado warnings to the telling urging them not to leave their homes. Schools were closed down. More than 36,000 Duke Energy customers were suffering from power outages, and at 12:00 AM, the number rose to almost 53,000, said WCPO Weather reports. Duke Energy requested people to stay away from downed power lines as it could not be figured out whether they were energized or not. They also said that coming onto physical contacts with these downed power lines could lead to severe injury or death. Several flights were canceled and delayed at the Cincinnati Northern Kentucky International Airport. The passengers were asked to call up the airport authorities in order to know about the latest flight status. Almost all the schools were shut down till the weather got settled, and some of the schools also planned to relocate their students to other buildings.

WCPO Weather Reports says that the storm blew from the Pacific Northwest, with a speed that is one-third stronger than normal. As it moved inside the continent, it drew the warm air inside, thus taking the shape of a tornado. Other states that were affected badly by the tornado are Wisconsin, Indiana, Illinois, and Missouri.