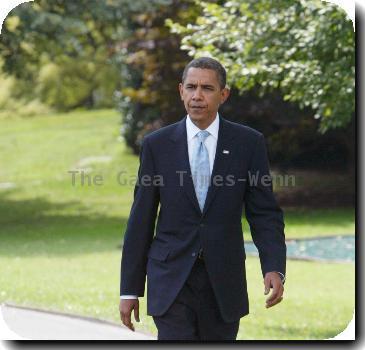 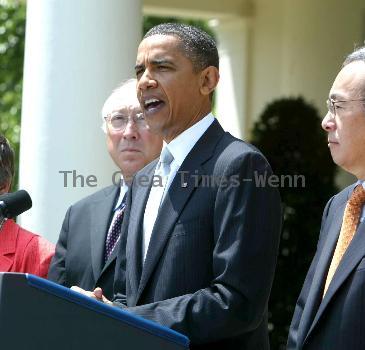 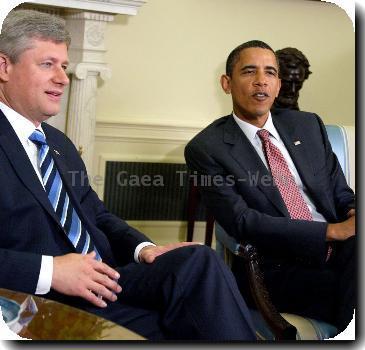 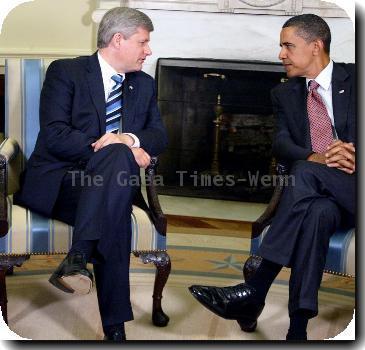 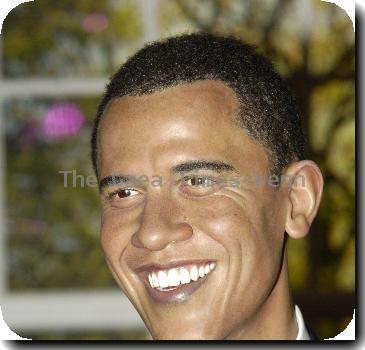 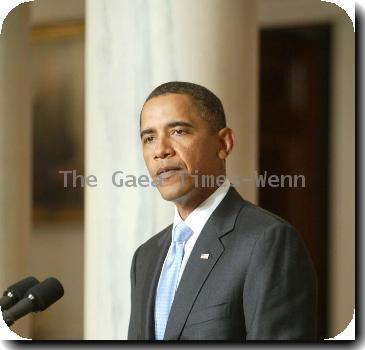 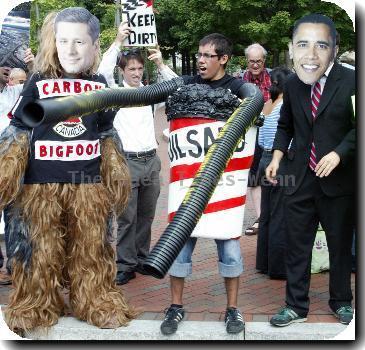 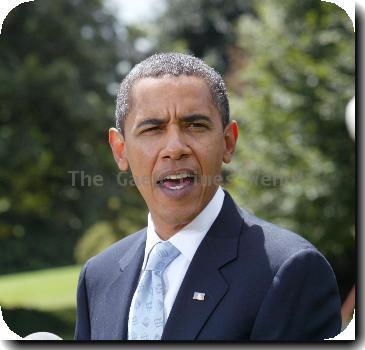 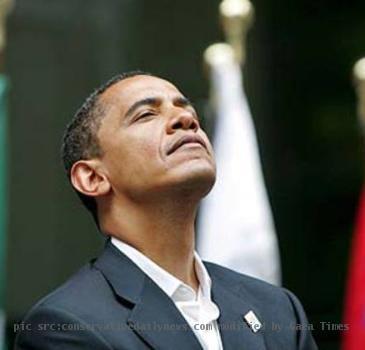 ISLAMABAD — A case of the deadly waterborne disease cholera has been confirmed in Pakistan’s flood-ravaged northwest, and aid workers expect there to be more, the U.N. said Saturday. The discovery came as new flood surges hit the south and the prime minister said the deluge has made 20 million people homeless.

The flooding disaster has battered Pakistan’s economy and undermined its political stability at a time when the United States needs its steadfast cooperation against Islamist extremism. The U.N. has appealed for an initial $460 million to provide relief to Pakistan but has said the country will need billions to rebuild once the flood recedes.

Because of the crisis, Pakistan canceled celebrations Saturday marking its creation and independence from Britain in 1947. President Asif Ali Zardari met with flood victims in the northwest, and U.N. Secretary-General Ban Ki-moon was expected to visit country soon, possibly over the weekend.

The floods have killed about 1,500 people, and aid workers have warned that diseases could raise that toll.

One case of cholera was confirmed in Mingora, the main town in the northwest’s Swat Valley, U.N. spokesman Maurizio Giuliano said Saturday. Other cases were suspected, and aid workers are now responding to all those exhibiting acute watery diarrhea as if it is cholera, Giuliano said.

Cholera can lead to severe dehydration and death without prompt treatment, and containing cholera outbreaks is considered a high priority following floods.

The Pakistani crisis began in late July, when unusually heavy monsoon rains tore through the country from its mountainous northwest. Hundreds of thousands of homes have been destroyed. Agriculture has been severely hit, with an estimated 1.7 million acres (nearly 700,000 hectares) of farmland wiped out.

But in a televised address to the nation Saturday, Prime Minister Yousuf Raza Gilani said 20 million were now homeless. He did not elaborate, and it was unclear how many of those people were briefly forced to leave their homes and how many had lost their houses altogether.

Later Saturday, Gilani agreed to a proposal from opposition leader Nawaz Sharif that an independent body be appointed to raise relief funds and oversee their spending in a transparent manner to boost Pakistan’s credibility in the eyes of the international community.

The two made the announcement amid signs that the global response to the flooding has been less generous than to previous calamities. Some aid experts have said perceived corruption in the government could be holding back some donors.

Authorities were trying to evacuate or warn people in Jacobabad, Hyderabad, Thatta, Ghotki, Larkana and other areas. Already, many flood victims are living in muddy camps or overcrowded government buildings, while thousands more are sleeping in the open next to their cows, goats and whatever possessions they managed to drag with them.

“My house was swept away in the floodwater. I have no shelter, no clothes and nothing to eat. I am living in misery,” said Allah Wasai of Muzzafargarh, a flood-hit region in Punjab province. “I lost everything. I’m now at God’s mercy.”

The damage to the Pakistani government’s credibility, which was already shaky, may be hard to repair, especially after fury caused by Zardari’s decision to visit Europe as the crisis was unfolding. Zardari has tried to make up for that public relations gaffe by meeting with flood victims in hard-hit areas since returning.

“We are with you. Pakistan is with you, and the people of Pakistan are with you,” he told survivors at a relief camp in the northwest’s Nowshehra city Saturday. He promised the government would rebuild victims’ homes.

The United States has donated the most to the relief effort, at least $70 million, and has sent military helicopters to rescue stranded people and drop off food and water. Washington hopes the assistance will help improve its image in the country — however marginally — as it seeks its support in the battle against the Taliban in neighboring Afghanistan.

“So far, if anyone has practically given us maximum help, it is America,” Gilani said Saturday when a Pakistani reporter suggested the U.S. has done little since the crisis started.

As President Barack Obama congratulated Pakistan on its Independence Day, which also marked the Muslim-majority nation’s separation from India, he insisted the U.S. would not abandon the country in its time of need.

“We will remain committed to helping Pakistan and will work side by side with you and the international community toward a recovery that brings back the dynamic vitality of your nation,” Obama said in a statement.

NEVADA - Hindu statesman Rajan Zed has appealed to the international community to help Haiti in ...

Haiti cholera toll goes up to 724

ISLAMABAD - Millions of flood-hit people across Pakistan, who suffer from loss of shelter, are havin...

Port-au-PRINCE - The death toll from Hurricane Tomas rose to eight in Haiti Sunday, as officials exp...
Copyright© 2010 The Gaea Times