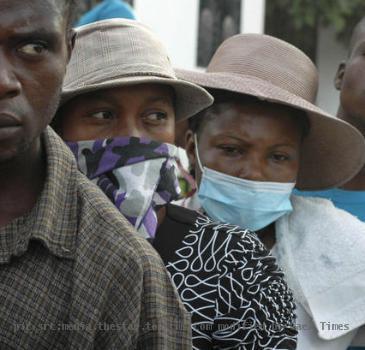 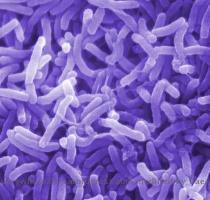 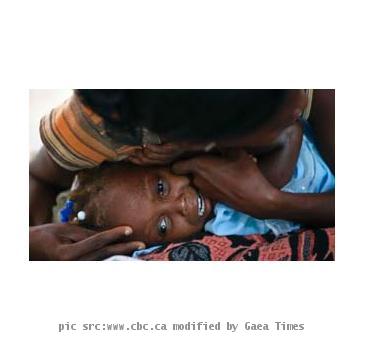 PORT-AU-PRINCE, HAITI (GaeaTimes.com)- More than two hundred people are known to have lost their lives in the recent outbreak of cholera in the Caribbean island nation of Haiti. The country which is yet to recover from the aftermath of the massive January earthquake, is reeling under the onslaught of the cholera outbreak with new cases being reported every passing day. The Health Ministry in Haiti has divulged that apart from the death toll of 253, around 3,015 cases have emerged in the last few days.

Although the reported cases as well as death toll continues to mount, it is far lesser in comparison to the initial days of the cholera outbreak. Officials in Haiti have revealed that five cholera cases have been reported from the capital city of Port-au-Prince but all of them had visited the Artibonite Valley, which is the epicenter of the outbreak. In order to bring the situation under control, medical organizations operating in the Caribbean nation all keeping no stones unturned to ensure that the cholera outbreak can be contained as soon as possible. Chris Brewer, who is associated with the medical team of Red Cross told reporters that the primary concern is to take proper steps to contain the situation in case if cholera spreads to southern part of the country.

In the meanwhile, the government in Haiti as well as the other medical organizations are providing clean drinking water, food, chlorine tablets as well as other hygiene products. At the same time, the aid workers are trying to make the people aware of the importance of the proper hygiene practices to avert the spread of cholera.