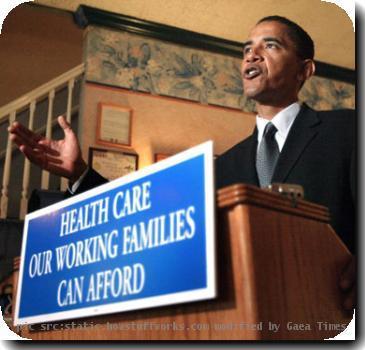 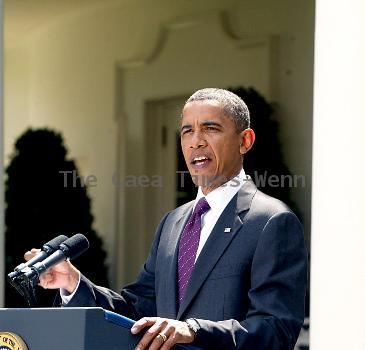 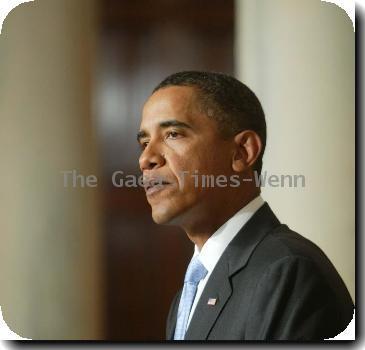 ISLAMABAD — Pakistan toned down its usually festive Independence Day celebrations Saturday amid a flooding disaster that has displaced millions of its citizens, damaged its economy and undermined its political stability at a time when the U.S. needs its steadfast cooperation against Islamist extremism.

Officials canceled the colorful, fireworks-heavy ceremony normally held at midnight Aug. 14, the anniversary of Pakistan’s creation and independence from Britain in 1947. But Prime Minister Yousuf Raza Gilani participated in a flag-raising in the morning, and TV channels broadcast stories about the South Asian country’s early years.

Government leaders were expected to spend much of the day visiting flood victims amid warnings that more surges may be on the way, threatening cities and towns along main rivers. U.N. Secretary General Ban Ki-Moon also is expected to visit sometime soon, possibly over the weekend.

The floods have disrupted the lives of 14 million people — 8 percent of the population. Triggered by unusually heavy monsoon rains, the floods have torn through the country from its mountainous northwest, destroying hundreds of thousands of homes and an estimated 1.7 million acres (nearly 700,000 hectares) of farmland.

In southern Pakistan, the River Indus is now more than 15 miles (25 kilometers) wide at some points — 25 times wider than during normal monsoon seasons.

Many flood victims are living in muddy camps or overcrowded government buildings, while thousands more are sleeping in the open next to their cows, goats and whatever possessions they managed to drag with them. Late Friday, officials ordered the evacuation of all people left in the major city of Jacobabad in southern Sindh province.

The U.N. has appealed for $460 million to help Pakistan get immediate relief, but officials have said the country will need billions to rebuild after the waters recede.

The damage to the Pakistani government’s credibility, which was already shaky, may be even harder to repair, especially after fury caused by President Asif Ali Zardari’s decision to visit Europe as the crisis was unfolding.

Pakistan was already struggling to battle a violent Islamist militant movement on its soil, and its offensives were considered important to the U.S. goals in the war in Afghanistan next door.

As President Barack Obama congratulated Pakistan on its Independence Day, which also marked the Muslim-majority nation’s separation from India, he insisted the U.S. would not abandon the country in its time of need.

“We will remain committed to helping Pakistan and will work side by side with you and the international community toward a recovery that brings back the dynamic vitality of your nation,” Obama said in a statement.