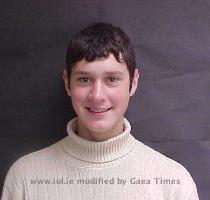 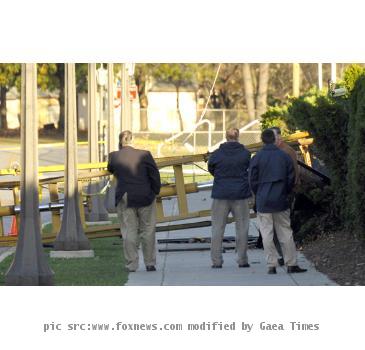 SOUTH BEND (GaeaTimes.com)- A University of Notre Dame student was killed while he was filming the football practice at the campus when the tower on which he was standing toppled over. University authorities have revealed that 20-year-old Declan Sullivan died after sustaining major injuries after the tower fell although he was taken to a hospital without any delay following the accident. The Long Grove, Illinois native was rushed from the LaBar practice complex and was admitted at the South Bend hospital but he passed away shortly.

A thorough investigation has been undertaken by the police authorities to know the circumstances that led to the accident and subsequently the death of Declan Sullivan. However, it has been reported that the 20-year-old student was severely injured after the hydraulic lift that was carrying him while filming the football practice tumbled down all of a sudden on Wednesday. In the meanwhile, university officials have divulged that a special mass would be conducted on Thursday to remember the 20-year-old junior student and the event is expected to be attended by his family members as well as friends.

Following the death of Declan Sullivan, University of Notre Dame president Rev. John Jenkins added that the Notre Dame family is extremely saddened by the demise of the 20-year-old while expressing condolences to the bereaved Sullivan family at this moment of grief. Coach Brian Kelly also released a statement in which he remembered Declan Sullivan as a diligent student worker of the university’s video department who had an amazing sense of humor and a tremendous personality. The news of the student’s death under such tragic circumstances has come as a rude shock to his friends and family.