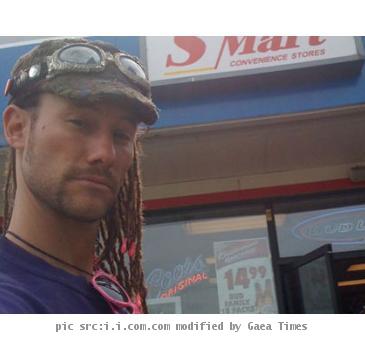 LOS ANGELES (GaeaTimes.com)- The elder sibling of Inception actor Joseph Gordon-Levitt, namely Dan Gordon-Levitt has passed away. The news comes as a shock to his fans as the 36 year old fire dance artist was a lively person and he was highly popular among his friends. The news of his demise was posted by his actor brother on his Twitter account yesterday. The actor referred to his late brother as a superhero and a source of inspiration behind his work. The actor wrote more on his multimedia website which was set up with the help of his brother. He described his late elder brother as an artist with creativity and passion. His brother was lovingly called Burning Dan for his dancing prowess and skills in dancing with flames.

Dan Gordon-Levitt the sibling of Joseph Gordon-Levitt was famous for his contribution to the yearly l Burning Man festival of Nevada. He was also efficient in Photography and dancing. He set up the Venice based Flow Temple for teaching the arts of fire dancing. The sources have reported that he died of suspected drug overdose though it is not officially confirmed. The unresponsive body of the dancer was found in his home in Hollywood on Monday morning. He was thereafter taken to a hospital where the doctors pronounced him dead.

Dan Gordon-Levitt the elder brother of actor Joseph Gordon-Levitt was reportedly with a number of friends before he died. The autopsy has been performed but the results are delayed owing to toxicology tests. His neighbors also said he could have died of drug overdose. Reportedly, his body was amidst syringes and needles when he was found dead in his apartment.