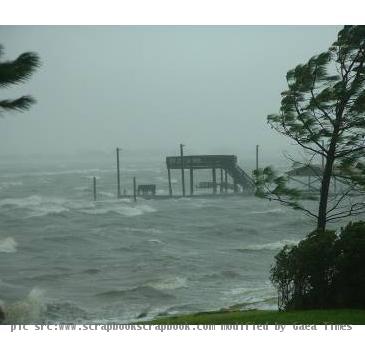 MIAMI (GaeaTimes.com) — The National Hurricane Center in Miami has reported the formation of a tropical storm named Colin over the Atlantic ocean.

According to the source, the storm has maximum sustained wind speed of 40mph (65Kph) on Tuesday and is said to be gaining strength. Early forecasts put it on a track off the U.S. Atlantic seaboard rather than into the Gulf of Mexico, where BP is working to finally plug its blown-out oil well.